Being Modern: The Cultural Impact of Science in the Early Twentieth Century 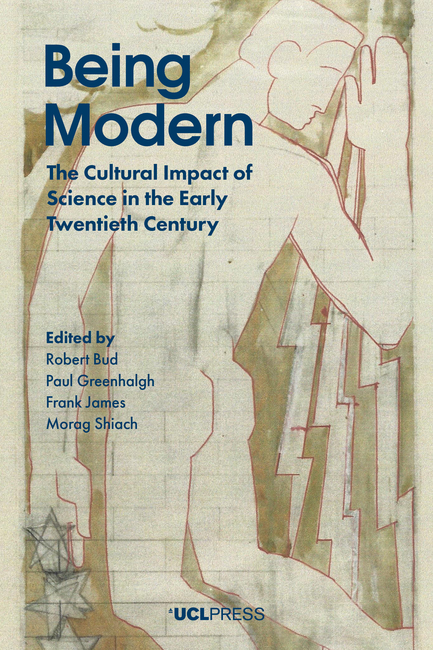 Being Modern: The Cultural Impact of Science in the Early Twentieth Century
Edited by Robert Bud, Paul Greenhalgh, Frank James and Morag Shiach

In the early decades of the twentieth century, engagement with science was commonly used as an emblem of modernity. This phenomenon is now attracting increasing attention in different historical specialities. Being Modern builds on this recent scholarly interest to explore engagement with science across culture from the end of the nineteenth century to approximately 1940.

Addressing the breadth of cultural forms in Britain and the western world from the architecture of Le Corbusier to working class British science fiction, Being Modern paints a rich picture. Seventeen distinguished contributors from a range of fields including the cultural study of science and technology, art and architecture, English culture and literature examine the issues involved. The book will be a valuable resource for students, and a spur to scholars to further examination of culture as an interconnected web of which science was a critical part, and to supersede such tired formulations as ‘Science and culture’.